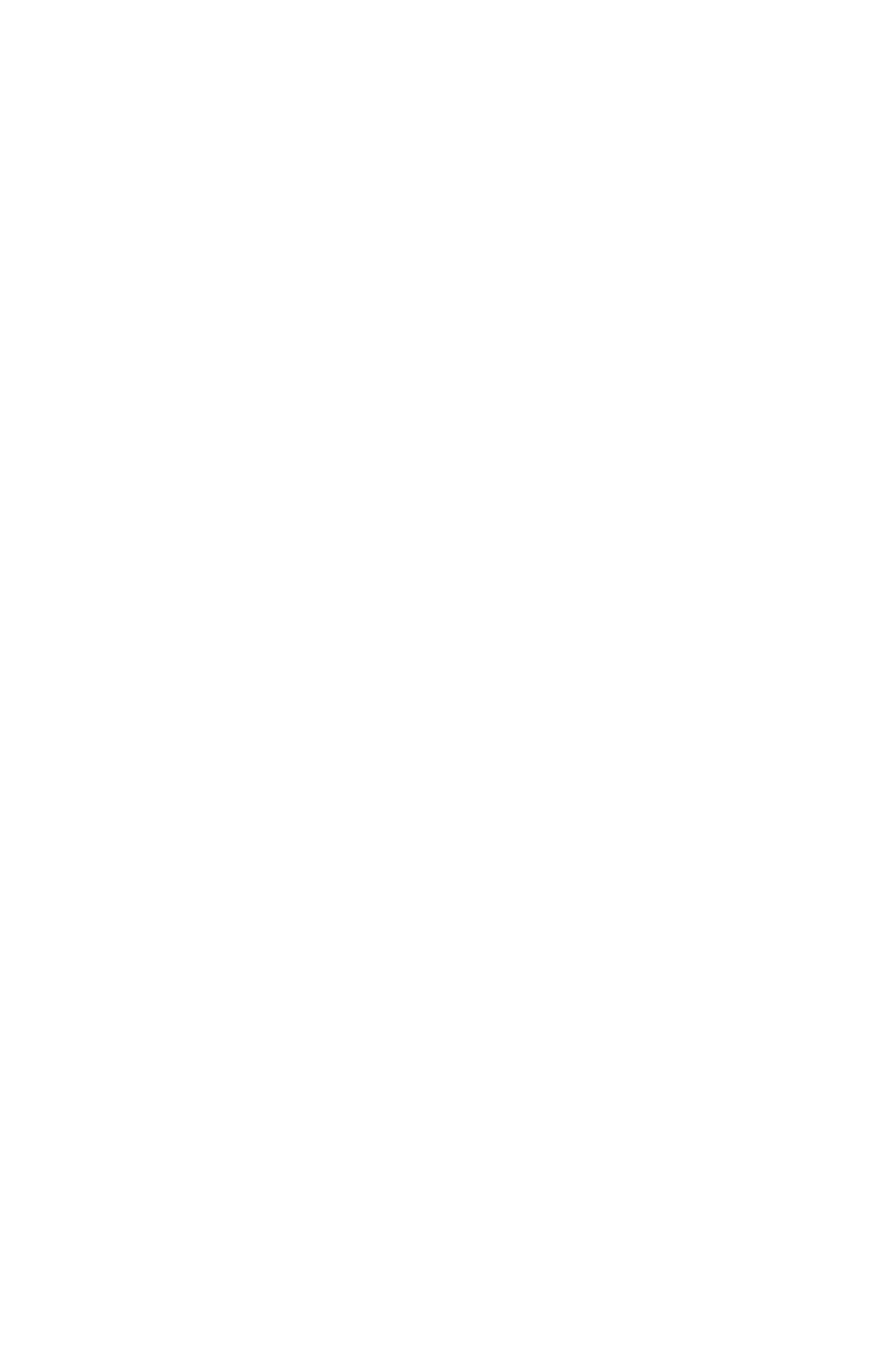 Discover the history of creation of the Internet that has been hidden from its users for 25 years.

Developing the «World Wide Web», a computer genius faces fierce resistance from a mysterious group of people, and reveals a secret that can shake the foundations of human civilization.

Based on Alexander N novel "The World Wide Web"
WWW-STORY.com
Creative team
Want to be part of the project?
Request a partner presentation of the project, business plan, terms and conditions for the sponsors and product placement options